However; Mather has announced 2019 dates. That means airshow! 2019 is on!
I can’t find a lot of info yet, all we know is the weekend, but what more do you need?

Next to the Travis Air Show, the California Capital Airshow is located just outside of Sacramento and one not to be missed. This airshow is in its 13th year and features the USAF Thunderbirds and a lot more. It is located just East of Sacramento and right off of highway 50 so it’s not much further from the Travis Air Force Base in Fairfield, CA and they put on a spectacular event. A great Air Show.

Update on the Airshow Cancellation:
Sadly after a plane crashing at the Travis AFB Air Show in 2014, Travis did not have an airshow for 2015 or 2016 but they did return for 2017 and seem to be skipping 2018. On the official Thunderbirds site you can see they do not have a Travis Show scheduled for 2018 and this is pretty solid.
Continue reading for more information on the crash and other air shows in the California region you can attend where the Thunderbirds in action. 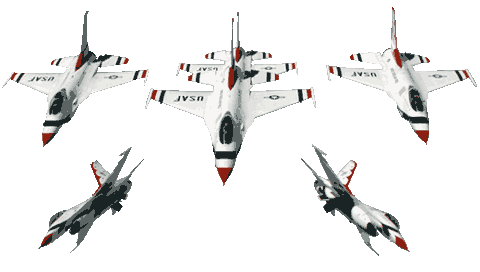 If the Thunderbird performances weren’t exciting enough, there is going to be static ground airplane displays as always. A lot of these air craft are big enough to walk though.

You know how bad we all want to be in that seat.